From the day she was born, Flare made an impression on us. Not only did we think she was a pretty puppy, but she was constantly causing problems wandering off to different parts of the whelping box. So, since the litter was born the day before a solar flare (which cause problems for all sorts of things), we nicknamed our sunshine colored girl, Flare. And it stuck. Her registered name, in keeping with the chocolate theme of the litter, came from the song sung by Gene Wilder in "Willy Wonka and the Chocolate Factory", "Pure Imagination."

Flare likes to keep us on our toes, going from serious and contemplative to happy and bouncy in the blink of an eye. The world is her oyster and she's pretty sure the planet revolves around her. She has been started in agility and tracking training and we are very pleased with what we've seen.

In October 2012 at just 7 months old, Flare made her show ring debut where she went reserve both days, one day to her sister Fudge. Her next outing a couple of weeks later saw going back to back WB/BOW, with the second day seeing her go BOV over a special for a total of 3 points for the weekend. Later in the year she picked up a 4 point major reserve. In January 2013, Flare was RWB to a 3 point major under breeder judge Brenda Miramon at the Central Oklahoma Collie Club specialty and the following day was WB for a 4 point major under breeder judge Sandy Thompson at the Central Kansas Collie Club Specialty! Flare was breeder-owner handled to these wins in very limited showing. Over Labor Day weekend, Flare picked up the last few points she needed to finish her Championship. She became our first homebred CH, the first CH for her dam, Ellie, and the second for her sire, Badger. We are so proud of this girl!

In February 2014, we brought Flare out to play at the South Texas Collie Club specialties. The first time out since she finished, Flare, to our delight, was BOS to BOV over multiple specials and BOS to BOB under judge Randall Sheets and BOS to BOV also over multiple other specials under judge Patti Merrill! On June 1, 2015, Flare earned her Grand Championship. She earned her GCH in 3 weekends, with grand champion points under numerous breeder judges.

In November 2014, Flare whelped a beautiful litter of 3 sired by lovely AM/CAN CH Tallywood Paparazzi. Two are now pointed from the Bred By class as puppies, with one major pointed, and one is in a great performance home. 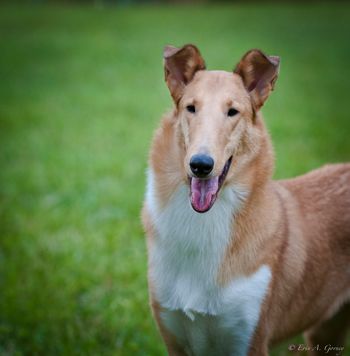 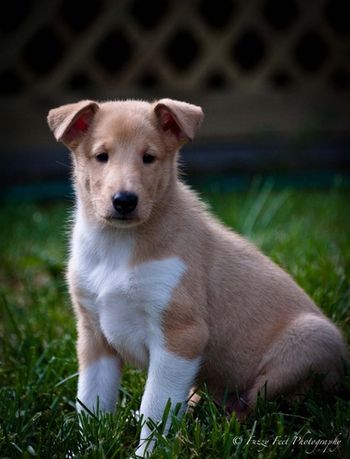 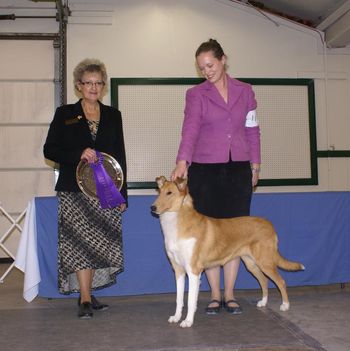 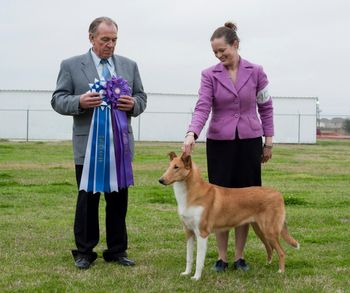 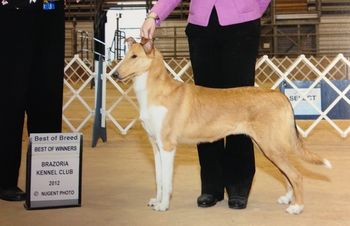 Best of Variety over a special for 2 points. 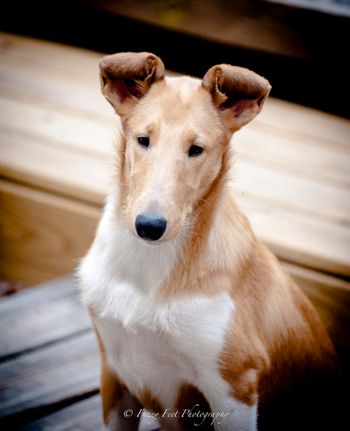 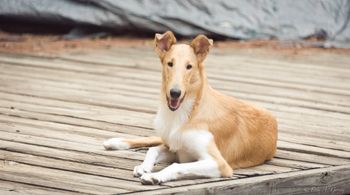 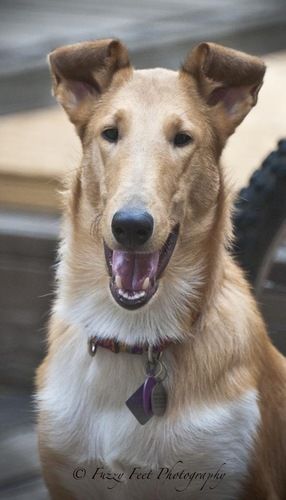 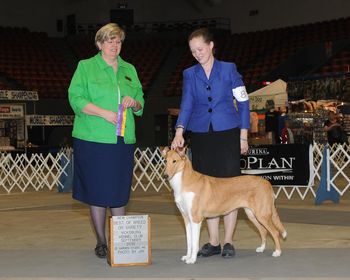 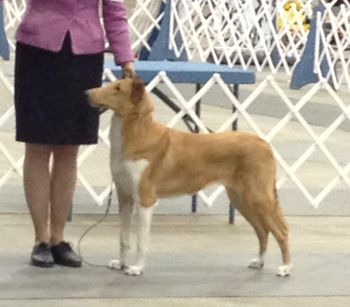 The day after she finished, in the group ring. 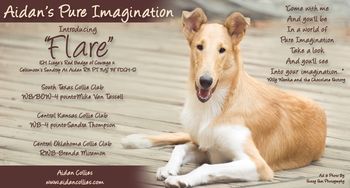 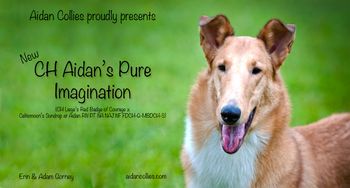 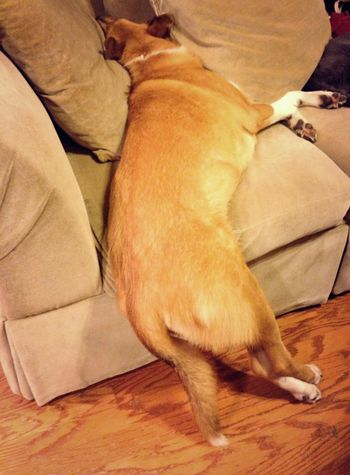